Cannabidiol (CBD Oil) & How It Helps Us 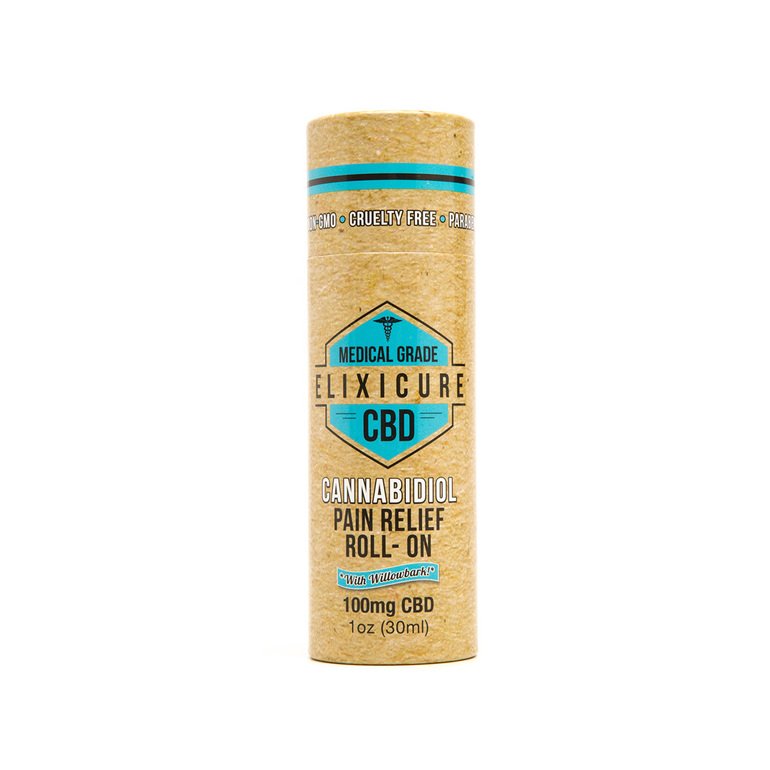 What is cannabidiol oil?

Cannabidiol Oil or CBD oil is a subclass of phytocannabinoids that is extracted from an industrial hemp plant, Cannabis Sativa. To be more specific CBD oil comes from the seeds of the hemp plant, therefore CBD oil is far less psychoactive. Cannabidiol oil does not come from Cannabis Indica, which is the counterpart to Cannabis Sativa that gives you a ‘high’. The seeds are put through a process in which they are pressed until the oil is released. The CBD oil is then put through another process called ‘Winterization’ that removes fats and alcohols from it, after the CBD oil is run through these processes it is ready for use. 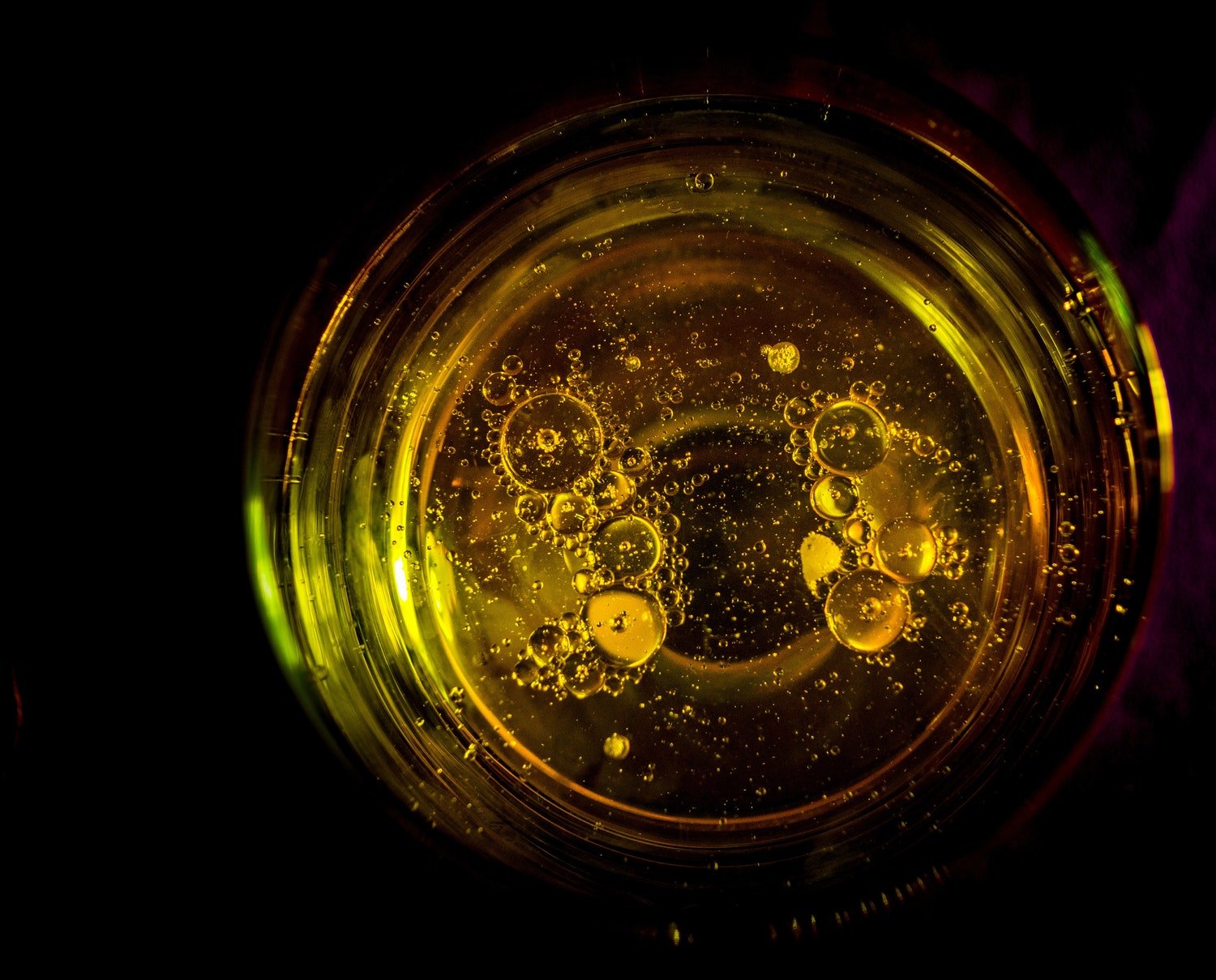 How it affects your body

Cannabidiol is special because it does not work with the CB1 or CB2 receptors. It passively influences the Endocannabinoid system, regulating the reception of pain, immune system functions and the process of falling and staying asleep.  CBD also amplifies the effect of all cannabinoids that attach to the CB1 receptors.

CBD oil protects the body against its own euphoric stimulant. A cannabinoid, Anandamide, is produced on demand by the human body. ‘Ananda’, in Sanskrit, means ‘bliss’. Anandamide creates a “runner’s high” , and this is regulated by Cannabidiol. Therefore, we feel this false high on the use of cannabidiol or CBD oil. 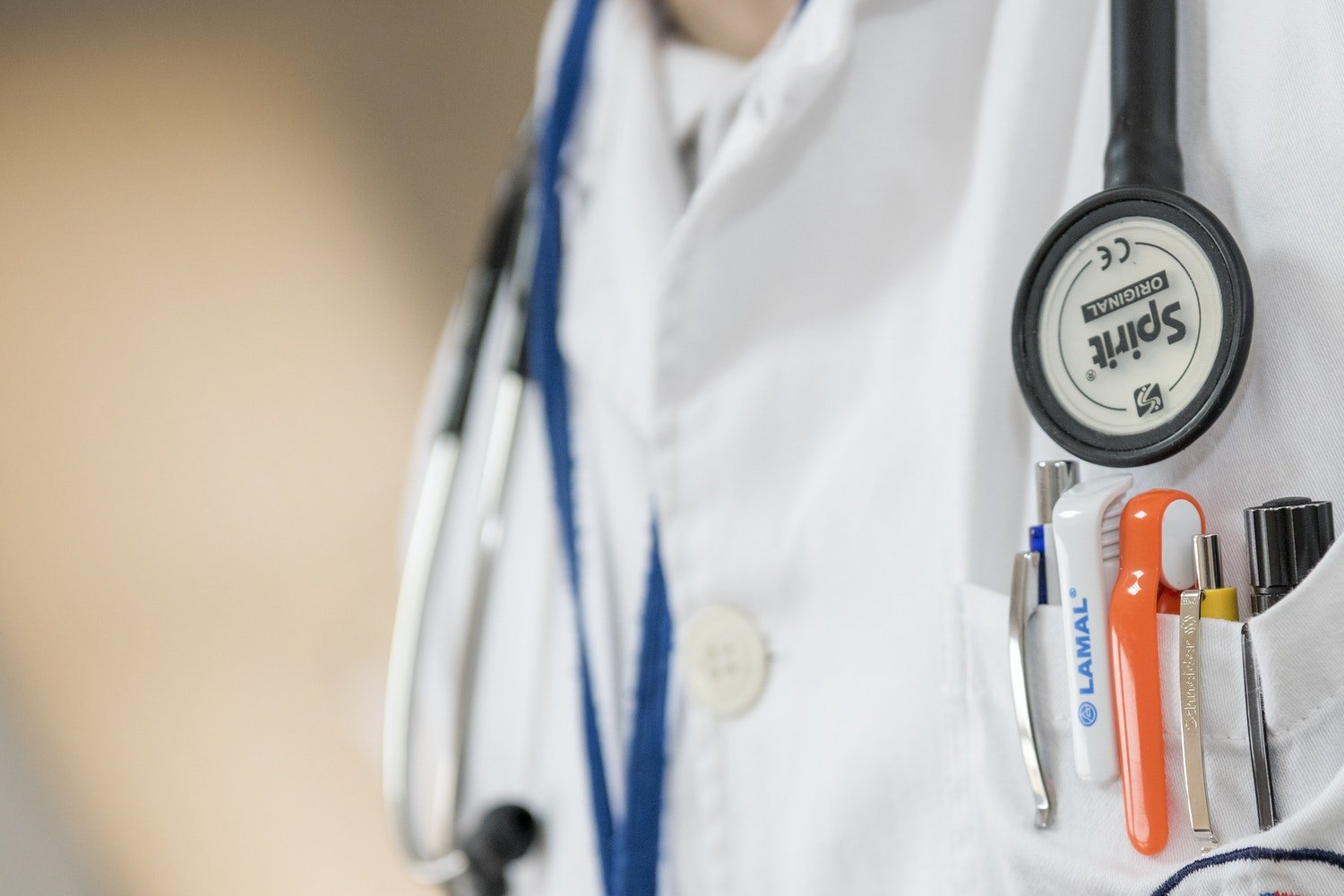 Cannabidiol oil is widely used across the medical industry as an antipsychotic member of the cannabis family. It has been used to help treat PTSD, anxiety disorders, and epilepsy. It is so widely used that the FDA has even approved medicines that use CBD as the main ingredient.

Not only is it used as a means to treat traumatic or stress related disorders it is also used to ease the pain of arthritis, and help patients with MS (Multiple Sclerosis), a condition in which the immune system mistakenly reacts abhorrently to healthy cells and organs. CBD oil is also used to help patients with autism, helping them deal with social anxiety. CBD can even be used to treat minor aches and pains, there are many different forms of CBD from topical creams to capsules. Try them now with Dankzilla. 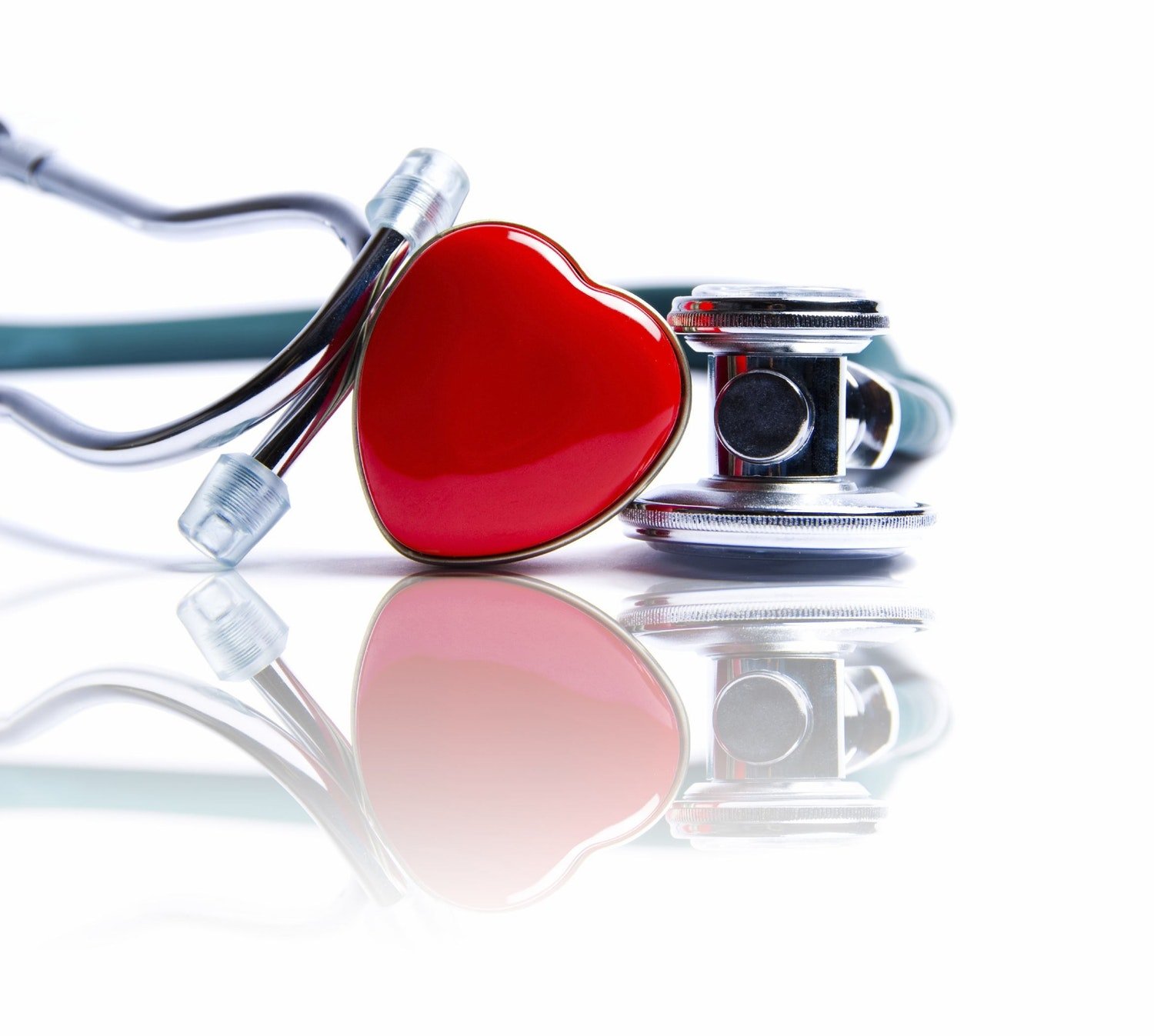